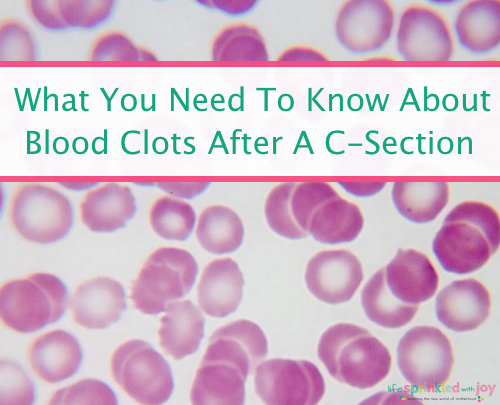 Blood clots are serious business. And they can happen after you’ve had a c-section. But I never gave them a second thought.

Because when you have a new baby, it’s a bit of an understatement to say you have a lot on your mind.

You have a tiny, squishy, cuddly, hungry newborn for one.

You have the whole what DID I JUST GO THROUGH and how do I recover fast followed closely behind.

Of, taking care of that tiny baby tends to trump all other concerns. But you can’t forget to listen to your body.

Of course, I was new at this, so I assumed that my giant still-swollen-a-week later leg was normal.

And I thought the pinching behind my knee was normal.

And I really thought all was going fine and dandy (except of course for the complete shock to my system that is motherhood) right up until the day I all of a sudden couldn’t walk.

Hopefully the list below can help you avoid them—or at least know how to catch any blood clots as soon as they happen—as well as any other additional life-threatening issues that come with them (like a pulmonary embolism, which of course happened to me a week later).

1. Talk to your doctor

You just had a c-section, now’s not the time to skimp on the questions. Cindy & Jana have a pretty good list of the questions you absolutely must ask after having a cesarean. But, in addition to making sure you know all about incision care and how much you should be lifting, make sure your doctor explains—in depth—what to watch out for.

According to the National Blood Clot Alliance, typical symptoms for a DVT blood clot are as follows:

From this list, all I had was swelling and pain. And the pain was only when I tried to stand or put pressure on my left leg. In fact, the urgent care doctor didn’t think it was anything to worry about but ordered some imaging just to be safe.

Swelling is usually common after a cesarean because of all the saline they pump in during surgery, and it should start going down after a week. After that, keep a close eye on any remaining swelling and let your doctor know if it’s not going down.

Before I couldn’t walk I did feel like a nerve or something was pinched behind my knee. I just thought the pinching came with the swelling.

And a week after being re-hospitalized with the DVT clot I woke up having a slight difficulty breathing. This time I was prepared since I knew now this was a warning sign to watch for after already having a clot. It wasn’t like I was gasping for air, but it was enough that I noticed it. Sure enough, pulmonary embolism.

Bottom line: if something feels off—don’t ignore it and call your doctor.

3. Know what you need, but also what your body needs

Because these can sometimes these things can be different. After a c-section you may just want to lie in bed and let everyone wait on you. But what is best for your body is to get up and move.

I felt the pinching in my leg while I was still at the hospital, so I don’t think I caused my blood clot by lying in bed most of the day, but I’m sure it didn’t help. I went on a few short walks but every time I was trying to feed Squiggles I remember I was sitting in bed (with my knees bent, another no-no).

So make sure you take the time to do some laps around the kitchen and in the living room. And make sure you are allowing for good blood flow whenever you do skin-to-skin and baby falls asleep on your chest.

If you do end with blood clots, make sure your doctors treat it like the seriousness that it is. I wasn’t happy with my hematologist’s relaxed attitude—and I said something to my primary care physician. Next day, the hematologist was back with more understanding and more explanation of what to expect in the following months.

After all, having blood clots after you just had a baby can be pretty scary. Hopefully you don’t have this experience, but at least now I hope you feel better prepared on what to look out for! 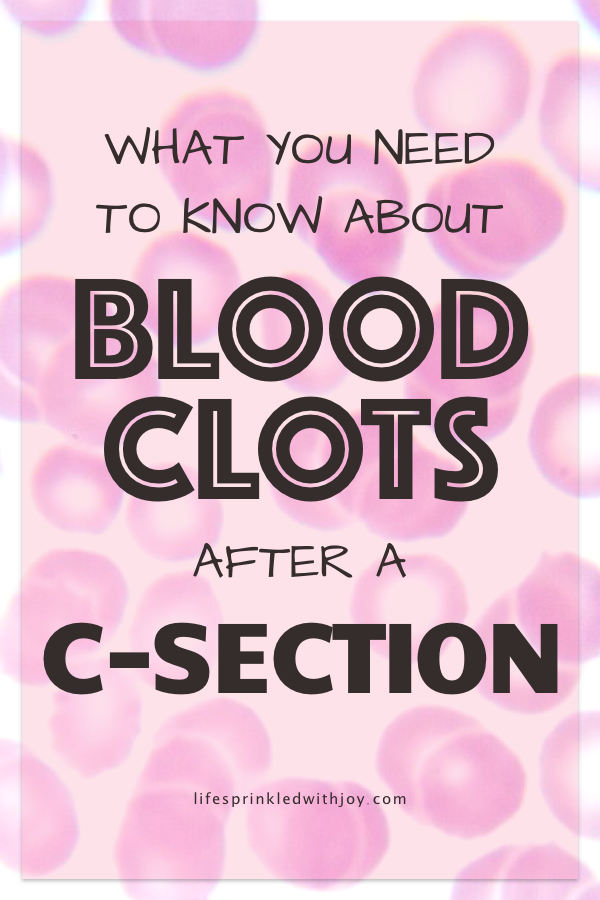 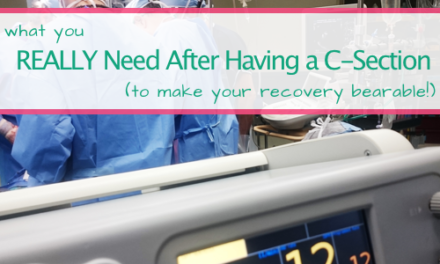 16 Things You Need To Recover After An Emergency C-Section 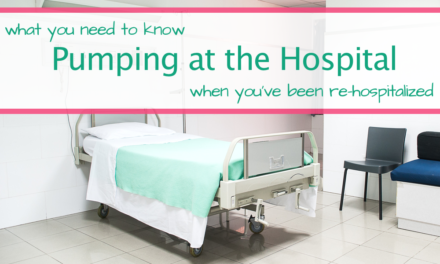 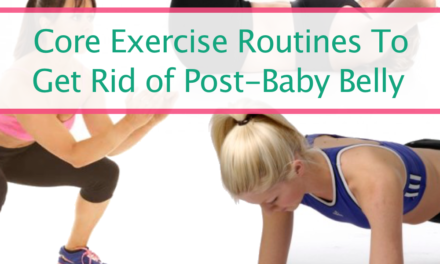 Best Stomach Exercises To Get Rid Of That Post Baby Belly FOR GOOD! 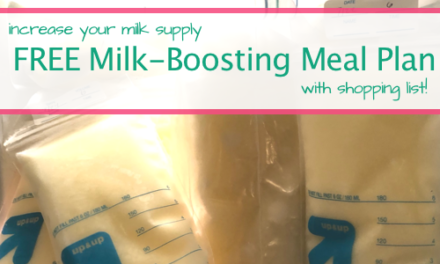 Increase Your Breastmilk Supply With This FREE Milk-Boosting Meal Plan 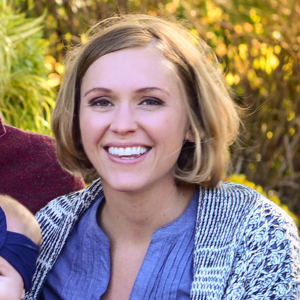 Now that I’m eight months into my life as a stay-at-home mommy, I feel like I’m finally getting into a daily rhythm with my little one (a.k.a Squiggles).

Even though there are tough moments, I know that these all come with a sprinkle of joy. Join me as we explore the highs and lows of motherhood – embracing and finding joy in EACH moment.